I have served as Webmaster for the H.G. Wells Society since 2002. One of my responsibilities is to forward email inquiries to the society secretary for consideration and distribution. I’ve seen a lot of different kinds of inquiries through the years, but for a time, one appeared more frequently than all others: copyright.

The copyright protecting H.G. Wells’s work in Britain and the EU was once so obscure and confusing to the general inquirer that a special webpage was expanded around 2005 to better address the issue, and was inspired partly by a controversy I was involved in regarding film versions of The War of the Worlds that were in production around that time.

While copyright on much of H.G. Wells’s work has expired in the United States, for the EU and other territories throughout the world, it remains the date of the author’s death plus 70 years (through the end of the calendar year). In Wells’s case, of course this is 31st December 2016, since he left us on 13th August 1946.

Until now, filmmakers have needed to obtain permission from the Wells estate, via agents A.P. Watt, to release films in protected regions. While the motion picture world is the big money customer, I have seen other inquiries for things as unusual as The War of the Worlds-themed gambling machines!

Beyond the motion picture world, other kinds of presentations, such as musical versions or plays were allowed through obtaining dramatic rights.

Of course H.G. Wells’s oeuvre remains a popular font of ideas for filmmakers, whether they intend to make movies or TV shows based directly on his books, or simply borrow characters for a 21st century romp.

While I personally have rarely been satisfied or impressed by the intellectual content of the recent Wellsian reboots and palimpsests, as we approach the end of the calendar year of Wells’s death, I think it’s appropriate to say, for better and worse, I expect things will get interesting… 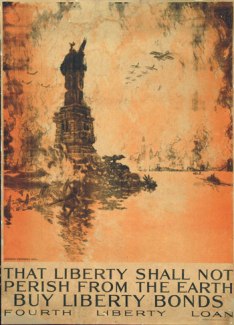 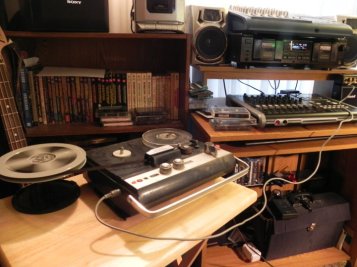 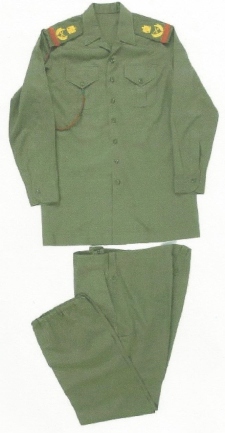 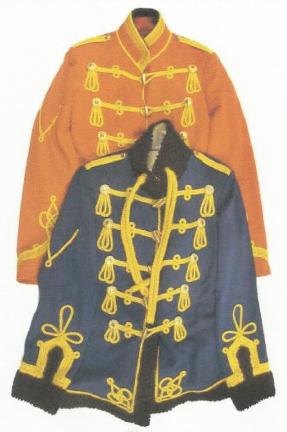